Tricks to eliminate bad smells in the kitchen

In the kitchen variety of odors are due to prepare meals and food storage cabinets and refrigerators. Sometimes the smells are strong and unpleasant, may appear when cooking certain foods, like fried, can be impregnated utensils or objects we use in the refrigerator to keep some foods or oven and microwave when we prepare or heat up a dish . With these tricks we can easily remove them from our kitchen. 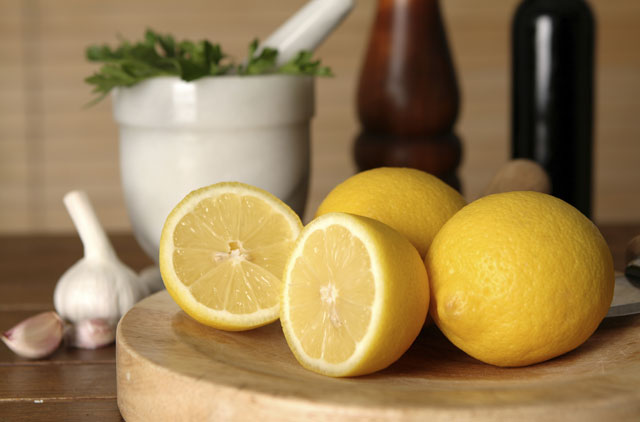 Scents of utensils and cookware

Cutting board food, sometimes is impregnated odor of some ingredients, though wash them thoroughly to remove those smells just have to go over it a lemon, this will eliminate these odors. 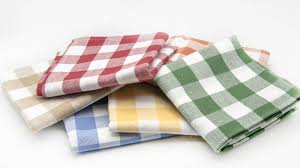 We use wipes to clean or dry the sink or countertop, usually impregnate various aromas and the result is unpleasant. Despite wash them well, even in washing machine, these odors persist in them. One trick to remove these odors would introduce them in a bowl of water, we squeeze lemon to release well all the fat you can have and a splash of bleach, leave it there about 20 minutes and then clarified very well, they will be like new. 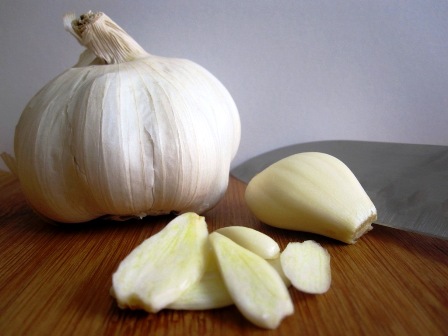 Leaves a lingering aroma hands and utensils when we use to remove the smell in the utensils and hands should let the water run over them sink "no rub" and disappear. 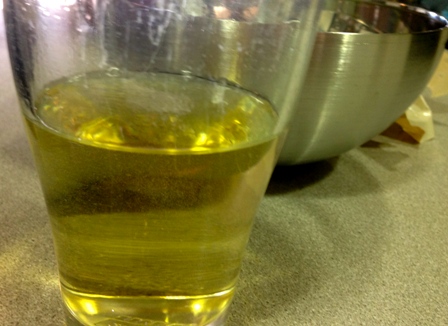 Although the aroma usually cooking delicious, there preparations which leave very strong and persistent odors, as is the case of fritters. To eliminate these odors, it is as simple as placing a bowl next to the pan in which we are making frying and this will absorb the smell of fried and not pervade the whole kitchen vinegar. 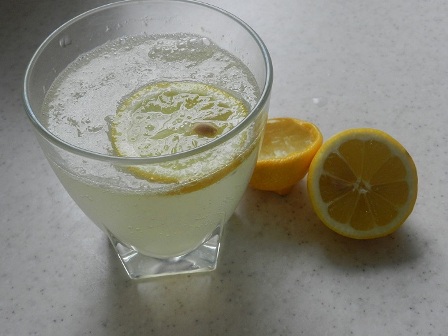 If despite deep cleaned the microwave odor remains, put a glass with the juice of half a lemon and a pinch of cinnamon and put it in the microwave to heat a couple of minutes, the smell odor disappears completely. 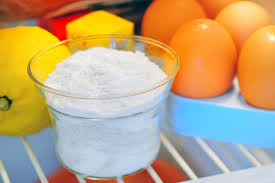 It is one of the appliances in which odors are more due to the amount of food it contains. The mixture of aromas can be very strong, to avoid these odors, we can use lemon juice or soda. In the case of lemon would be as simple as putting a small plate with a lemon cut in half and leave in the refrigerator, lemon absorb all odors. In the case of bicarbonate in the same way we introduce it in a container in the refrigerator and the effect is the same as with lemon.